What to expect when departing from Abilene Regional Airport

Let’s say you have not used air travel since the 1990’s or you simply want to be up to speed before you fly out of Abilene Regional Airport (ABI). There are a few do’s and don’ts as well as updates on baggage, both carry-on and checked bags

We’ll start with baggage. With American Eagle there is a $30 charge for the first checked bag and a $40 charge for the 2nd checked bag. Label everything you can! Checked bag, carry-on bag, and electronics you bring. If you bring a rolling carry-on you will have to “gate check it” or “valet” which means AA takes it and stores underneath in cargo for free BUT you have to wait for that carry-on to be removed from cargo, on the jet bridge when you exit the plane at DFW. By the way, in the back of the flight magazine, that’s located in the seat pocket in front of you, there is a map of DFW’s layout. This might help you understand a little more of the terminals and Skylink. Or go to dfwairport.com

Once you land at DFW, they have great signage for finding your way as well as people in orange shirts that literally get paid to help folks just like you! Don’t be embarrassed to ask, most of the people on the flight with you have the same questions. You will more than likely need to change terminals. The Skylink, which is a tram system at DFW Airport, is the greatest thing ever. There are many locations to get on it and takes you almost exactly where you need to be! Before you enter the Skylink there are electronic signs that will display at which gates that particular tram will stop.

Then, on the return flight, depending on airport, just know that you may have to use an American Airlines check-in kiosk. The kiosk is super user friendly and there’s usually an AA attendant helping folks with any questions. (At Abilene Regional Airport it’s easier to go to the ticket agent at the counter!)

The single most important factor to remember when you fly is … enjoy the adventure.

You are leaving the City of Abilene pages. The City is not responsible for any content on linked websites. Visitors to externally linked sites are advised to use caution when using external sites. 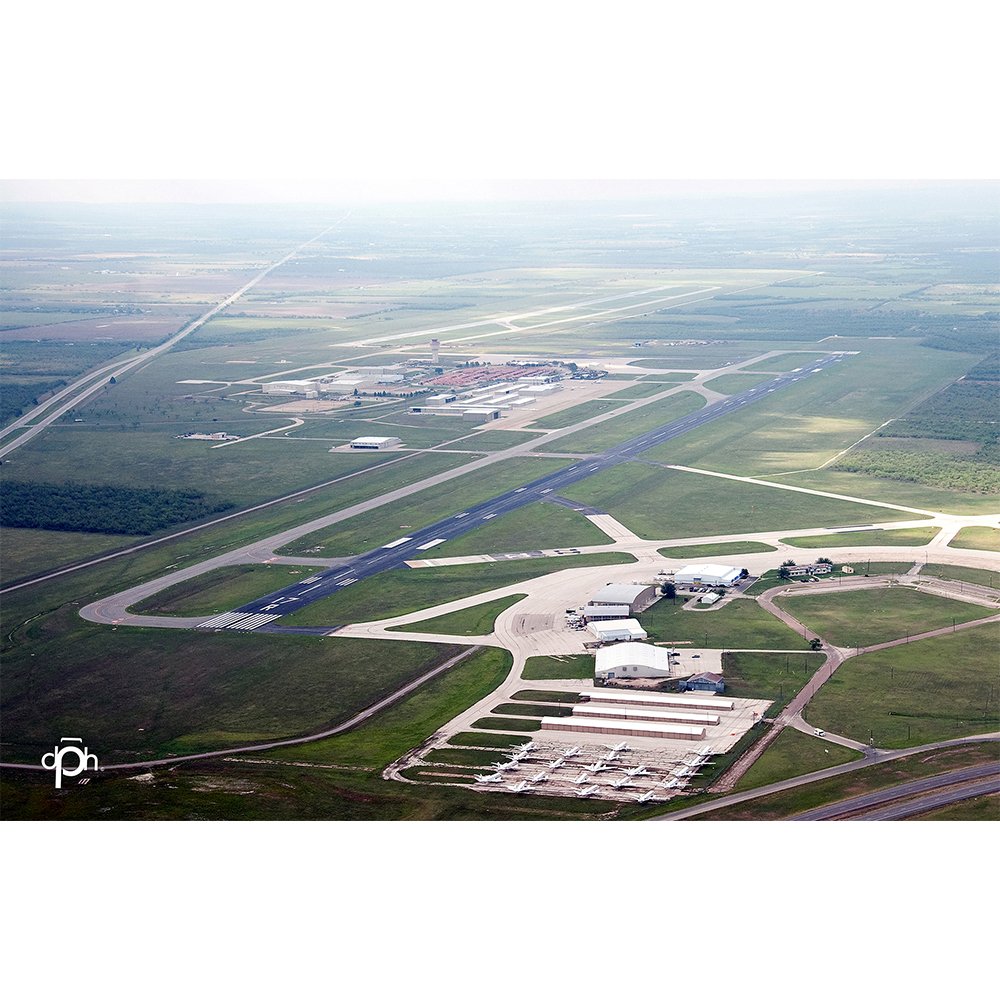 Questions about registering your drone?What's Happening